HomeAbout Us In Honor of K-9 Urk 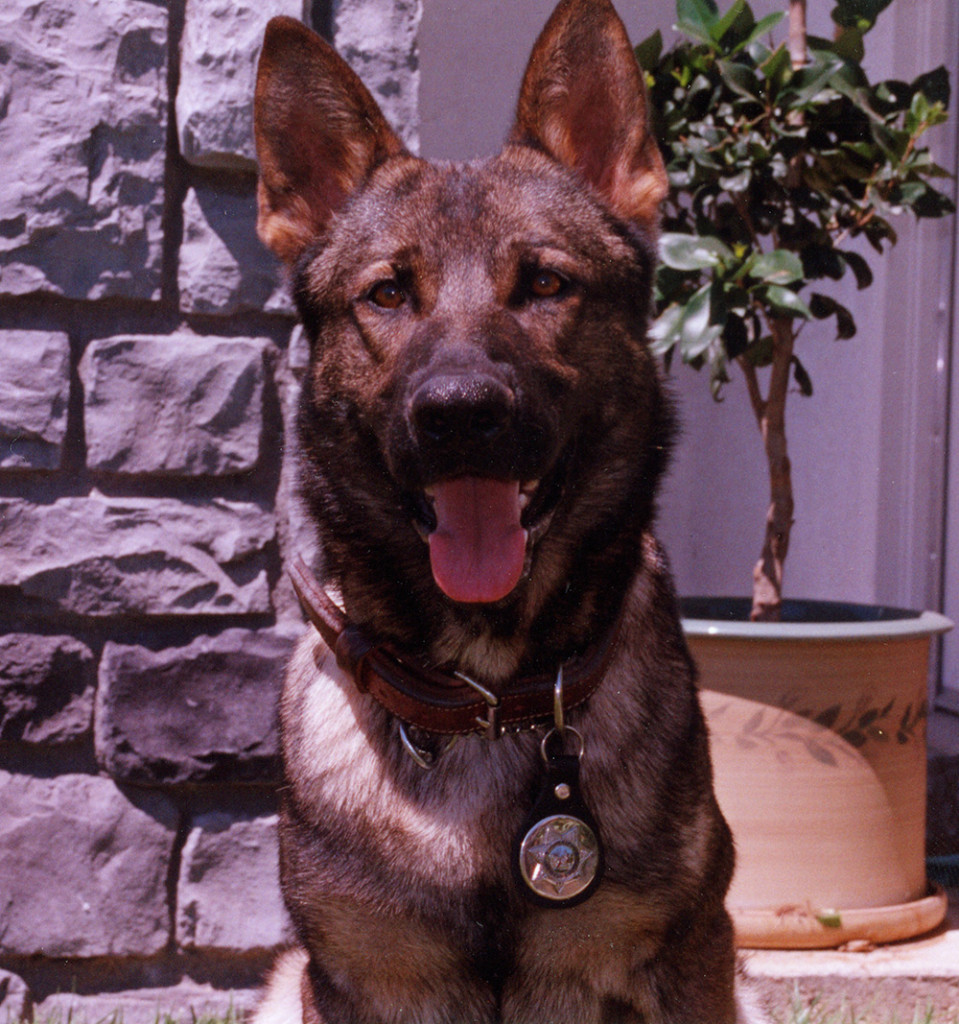 Dan Settle is one of the owners of Angel Paws Pet Cremation and brings with him a rich experience with animals. He holds a Bachelor of Science Degree in Animal Physiology from UC San Diego as well as a Masters Degree in Organizational Leadership from National University.

Prior to opening a pet cremation company, Dan had a 16 year career in law enforcement with the San Diego County Sheriff’s Department. He worked a variety of positions including K-9 handler and department K-9 trainer. Dan had the privilege of working with two canines while he was with the department. Their names were “Urk” and “Hunter”.


Sadly, in the early morning hours of January 18th, 2003 Dan was ambushed by a suspect with a shotgun in the City of Vista. Dan, Urk, and an explorer ride along named Brenton Tracy were shot at by the suspect. Unfortunately, Urk was mortally wounded during the encounter and became the second canine in the department’s history to be killed in the line of duty. On March 31st, 2009 Urk’s name was added to the California Fallen Police K-9 Memorial located at UC Davis, which happens to be one of the premier veterinary medicine training schools in the United States. The memorial is called The Faithful Partner and stands proudly in a courtyard surrounded by veterinary training classrooms at the UC Davis campus.

Although Dan was ultimately forced to leave his law enforcement career due to a work related injury, he finds satisfaction knowing that he can assist others who find themselves faced with the same sense of loss of a beloved companion. Dan has raised the bar in the pet aftercare industry by forming a company which is trustworthy, credible, and dedicated to honoring the pets of each and every client he serves.